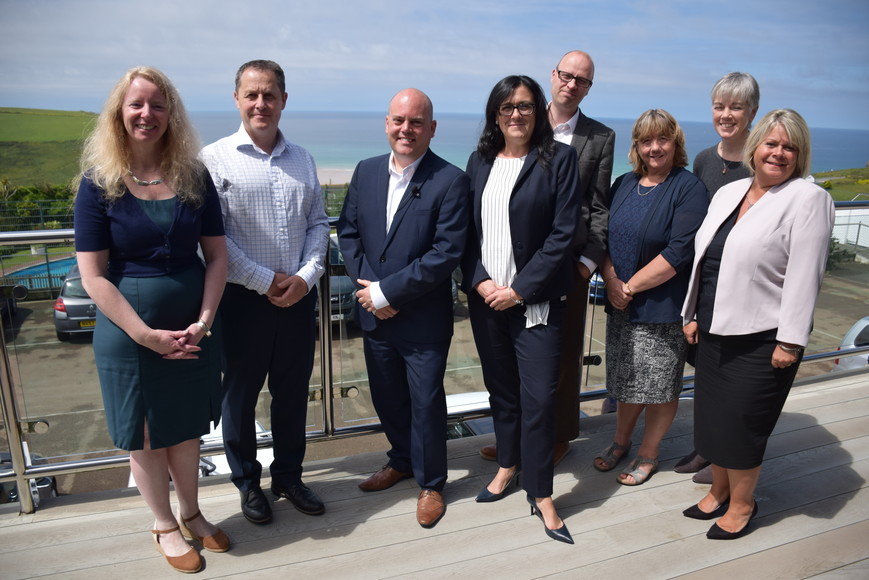 Andrew is the author of ‘No Outsiders in Our School: Teaching the Equality Act in Primary Schools’ and ‘Reclaiming Radical Ideas in Schools’ and is also the founder of www.equalitiesprimary.com, which supports teachers to deliver a curriculum that promotes and celebrates diversity and equality and challenges homophobia in primary schools.

An openly gay teacher in a 99% Muslim school, Andrew has continued to work hard to promote equality and understanding.  In 2017 he was awarded an MBE for his services to education and in March 2019 was a Top 10 finalist for the Global Teacher Prize.  However, in recent months he has been the subject of a much-publicised, protracted dispute between Parkfield and a small minority of parents concerning lessons about diversity and LGBT issues.

In February this year, following an official complaint, OFSTED ruled decisively in favour of Parkfield, praising its record on promoting ‘tolerance, acceptance and mutual respect’. Inspectors found no evidence to support claims of either age-inappropriate teaching or its equalities curriculum focussing disproportionately on LGBTQ issues.

The Aspire Academy Trust has a legal obligation, married with an ingrained sense of moral purpose, to deliver the Equality Act, in a sensitive and age-appropriate manner, across each of its 28 primary academies.

Sally Olford, Aspire Director of Safeguarding, comments, “Every one of our 5,500 children has a fundamental human right to feel safe and included, and equalities education in primary schools is vital if we are to stamp out prejudice in society”. Sue Costello, Aspire Director of Inclusion, adds, “As educators, we have a duty of care to teach and promote respect, tolerance, understanding and acceptance, irrespective of disability, age, race, religion or belief, gender or sexual orientation.”

Speaking to Aspire leaders, board members and teaching representatives, Andrew said, “Schools are at the rock face of the fight against homophobia in this country.  Teachers must be allowed to protect the wellbeing of all their students by delivering lessons on topics that fully meet the requirements of the Equality Act.  I am humbled by the response and support received today from Aspire staff and I am excited that, as a Trust, they are unified and committed to helping their pupils play a positive role in modern British society.”

The Aspire Academy Trust is reviewing the ‘No Outsiders’ programme and their current equalities curriculum, with a view to launching a cohesive, updated approach in the autumn term.